The importance of Perseverance 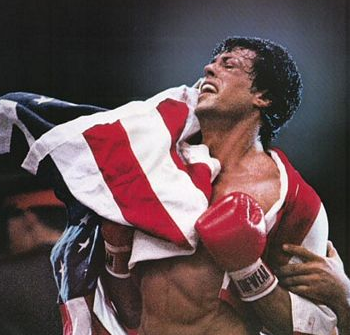 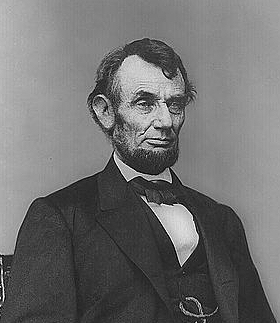 I know when I first read this I was shocked not only at all the success that Lincoln had achieved but by the amount of adversity that he overcame throughout his life.

“MY GREATEST CONCERN IS NOT WHETHER YOU HAVE FAILED, BUT WHETHER YOU ARE CONTENT WITH YOUR FAILURE.” – Abraham Lincoln

I always enjoy reading biographies and accounts of people throughout history who have achieved greatness.  There is much to learn from them and Lincoln is no different.  His perseverance is a testament that if you have belief in yourself, never give up and work hard you will be successful and accomplish your dreams!

Sir Winston Churchill famously said, “When you are going through hell, keep going”

What this means is to persevere, to never give up, to continue going until the job is done (whatever dream or goal you have).

When I am reading anything I am consciously making an effort to see if there is any lesson that I can impart from it.

What really jumped out at me from these pages was the idea of PERSEVERANCE.

WHAT DOES THIS MEAN, PERSEVERANCE?

PER. SE. VER. ANCE – Steady persistence in a course of action, a purpose, a state, especially in spite of difficulties, obstacles or discouragement.

The difference here is that, perseverance is also about being able to adapt around obstacles to achieve your outcome.  And this is a huge point to understand.

Below is a video which I came across a while back but really sums up what I have been talking about in this article.  The Rocky story really embodies perseverance, tenacity, and having belief in your dream and seeing it through to is achievement.

I hope everyone really understands the importance of this lesson,

“going in one more round when you do not think you can, will make the difference in your life.” – Rocky Balboa