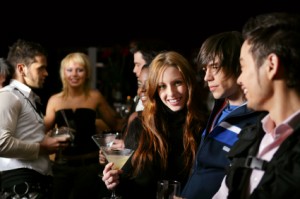 Pua openers are the single most discussed aspect of the game. I will share with you my personal favorite pua openers that have all been tested in field and work well.

Before I get started I want to stress the fact that getting yourself to approach is more important than what you say. People feel the need to learn the newest openers and “pickup lines” and then never get around to using them. You can know all the pua openers and pua theory in the world but if you don’t approach its useless.

There are 2 different styles of pua openers, direct and indirect. I will discuss each style in detail below, explain the differences, and provide you with the best openers from each style.

Lastly pua openers are not cheesy pickup lines like “Did it hurt…When you fell from heaven”, they are tested ways of starting a conversation that work!

Now that I got that out of the way lets get into some field tested pua openers that I like best. Lets get right into it…

Lets take a look at some of my favorite direct openers…

We’ve now discussed direct pua openers and I’ve given you quite a few examples you can go and use. Direct openers work the majority of the time as long as you get the fundamentals of pua down (which is what this website is all about check out the other articles).

I am now going to move on and explain what indirect openers are and give you a few of my favorite examples that have been tested in the field. 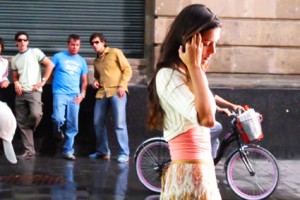 Indirect Pua Openers – Indirect pua openers are a method of starting a conversation in which you ask the women for her opinion or ask a question about something. The whole foundation of indirect openers is that you don’t appear to be hitting on the women and that you approach her in a non threatening manner. Indirect openers give you more time to build attraction before showing interest and there is little pressure on the girl. Anyone can use indirect openers and when starting out its often easier to do so.

Lets look at some examples of indirect pua openers…

I’ve now showed you what indirect openers are and provided you with several good examples that you can go out and start using!

It really doesn’t matter which method of pua openers you choose (direct vs. indirect), the key is to follow the three second rule and get yourself to approach! I personally prefer direct openers because they fit my style/persona better than indirect. Do what works for you there is no “better” method. The best method is the one which works so do what works for you and discard the rest.

I’ll be discussing pua openers, approaching, and many more pua concepts in detail in the days to come. If you have any questions feel free to drop a few lines in the comment box below.