WHO IS ALPHA LIFESTYLE? 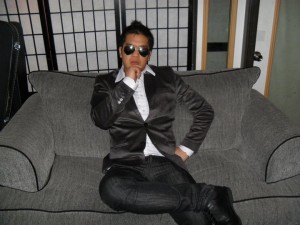 In his college days, Ben J was a complete wreck when it came to girls and lifestyle, as he was fully concentrated in a career in music.  Ben was in a relationship with an unattractive girl for over 2 years.  After reading The Game by Neil Strauss, Ben J dumped his girlfriend and took an ABCs of Attraction bootcamp with Asian Playboy and Gareth Jones.  After walking away from his bootcamp experience, he let the ABCs of Attraction Alumni in Chicago for several months before heading to Los Angeles, CA to start a new life as an ABCs of Attraction Coach and lifestyle experimentalist.

Ben is known for his impeccable and original first date which has an amazing 90% rate of sex on the first date.  Ben is also known for dating an A-List Hollywood Celebrity. 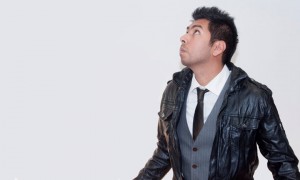